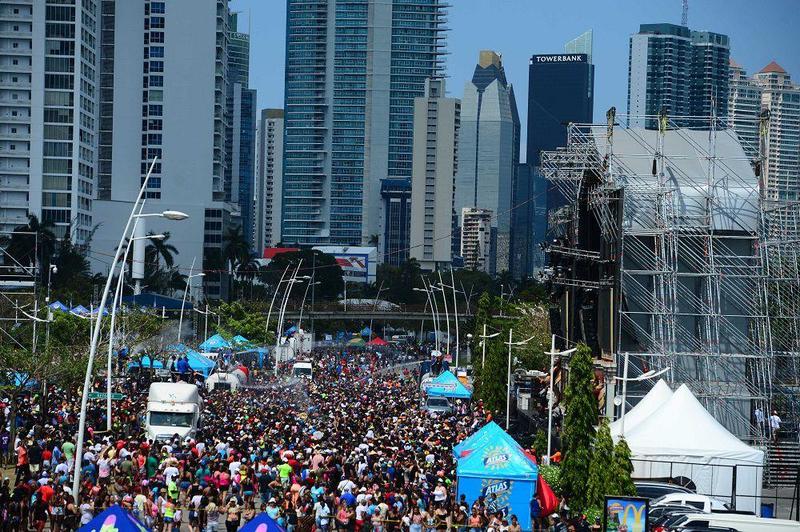 The upcoming Panama City carnival will  return to the Cinta Costera  on Friday February 21   with the coronation of the queen and  ending  at dawn  on Wednesday Feb, 26 with the traditional burial of a sardine  said  the Panama  Tourism Authority (ATP), on Friday, November

The festival, queen will be  Julia María López, and she will be accompanied  princesses Alina López and Melany Ruíz.