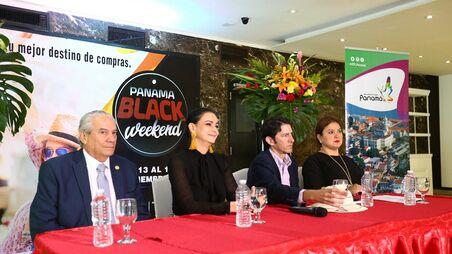 There will be offers and discounts of up to 70%," said Nadyi Duque, president of the Panamanian Association of Shopping Centers Apadecom).

Sh said e explained that that the promotional campaign abroad did not have the same momentum as previous years but, tourists are expected to come to the country during the three days from Colombia, Central America, and the Caribbean

Armando Rodríguez, president of the Panamanian Hotel Association, said that an alliance was made with the Copa Airline airline to bring more tourists to the country and offer better hotel deals.